Roberts Onsite’s Utilities Group upgraded the street lighting and traffic signal infrastructure along sections of a street in Arthur as part of a Ministry of Transportation grant program to improve provincial highways.

The project was coordinated with the local power authority and the project construction manager. 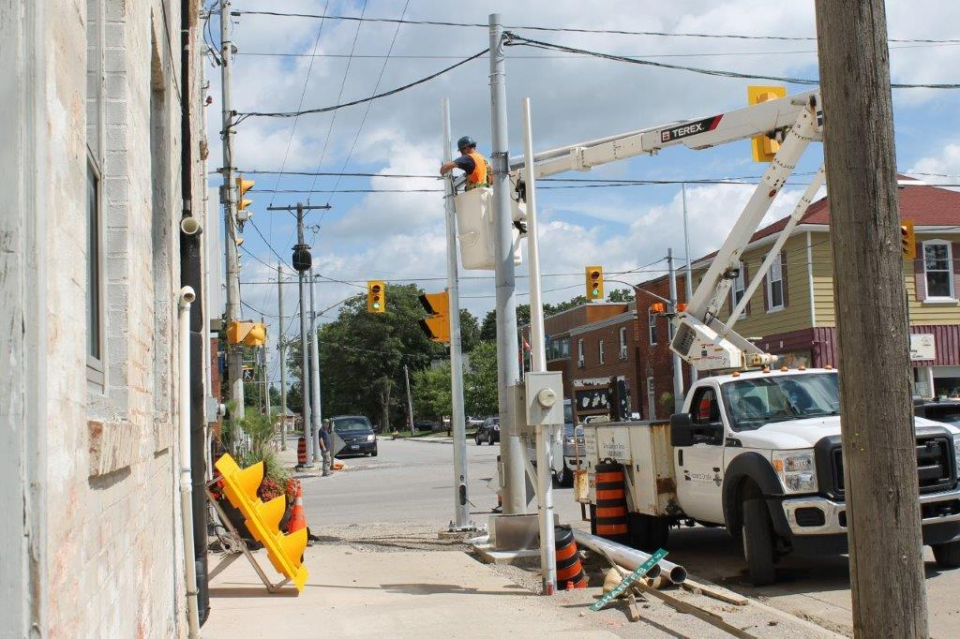 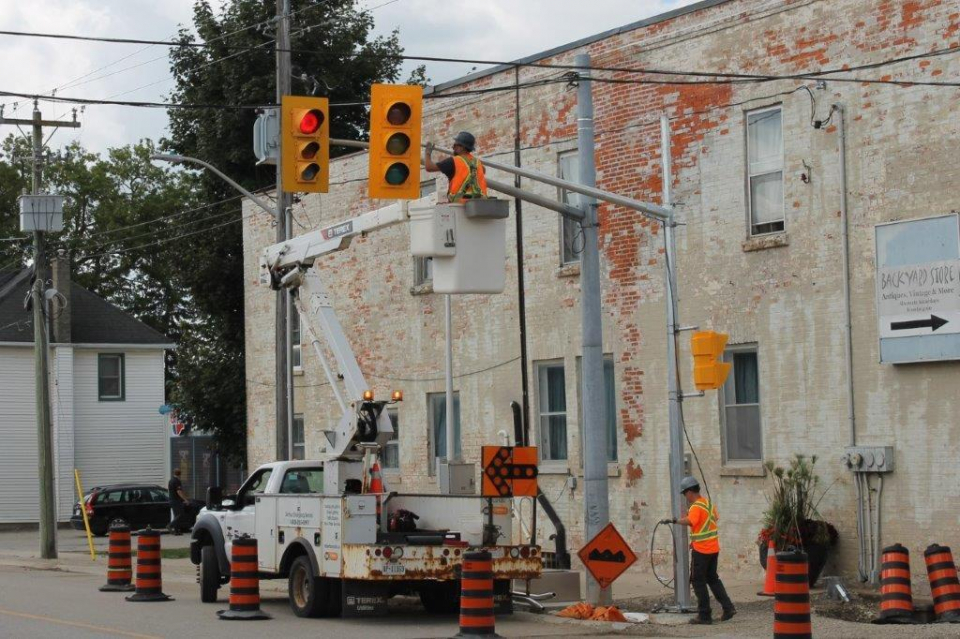 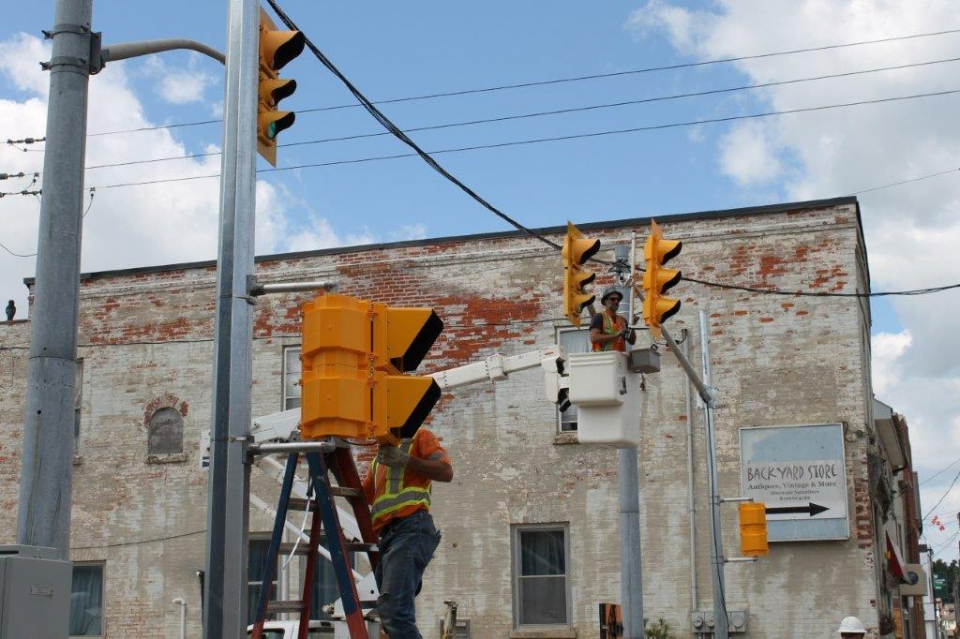 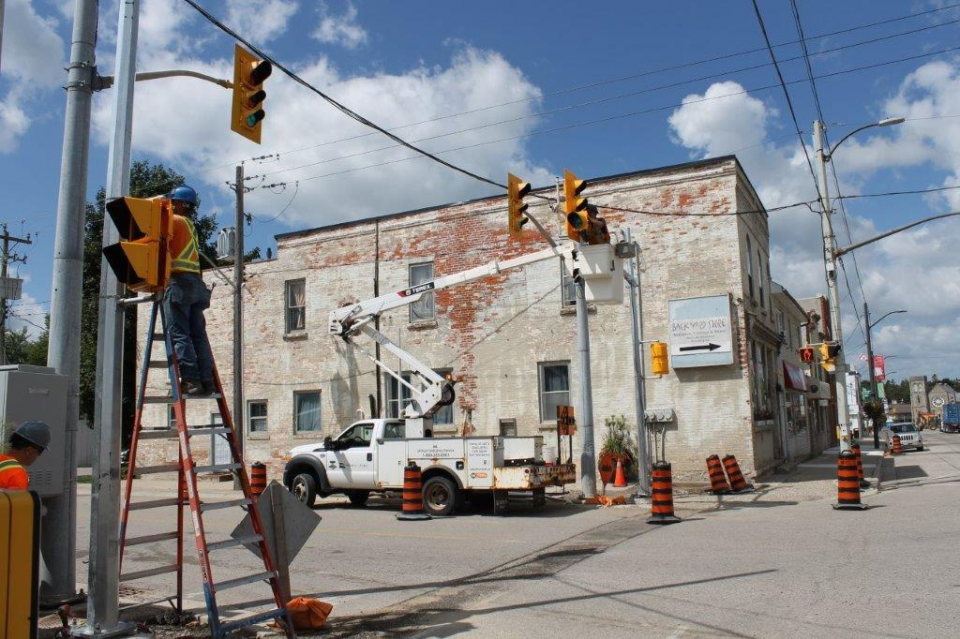 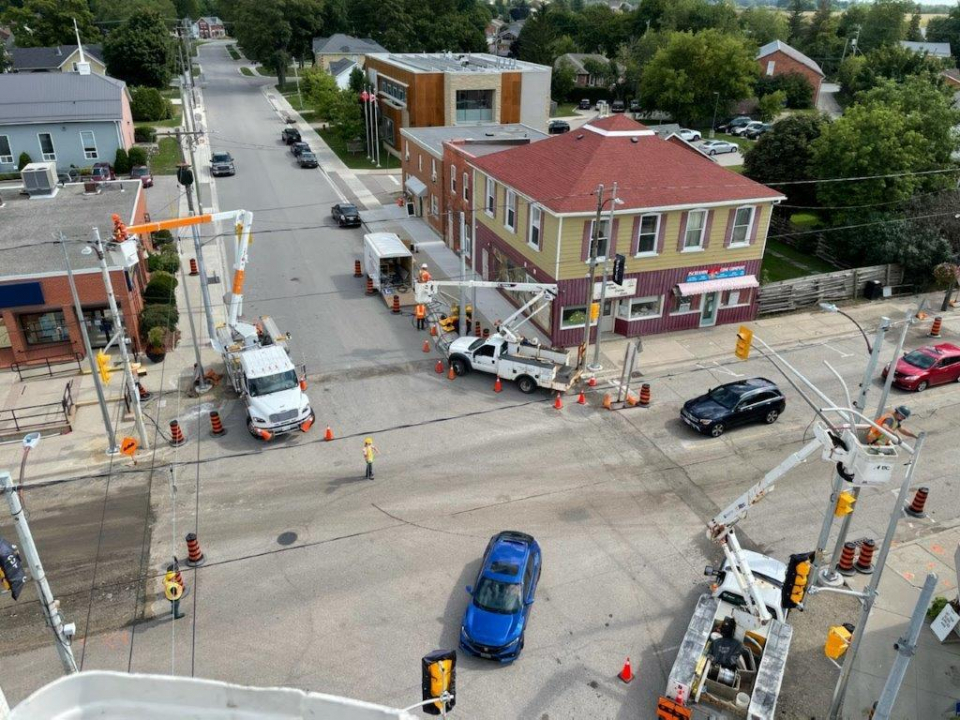 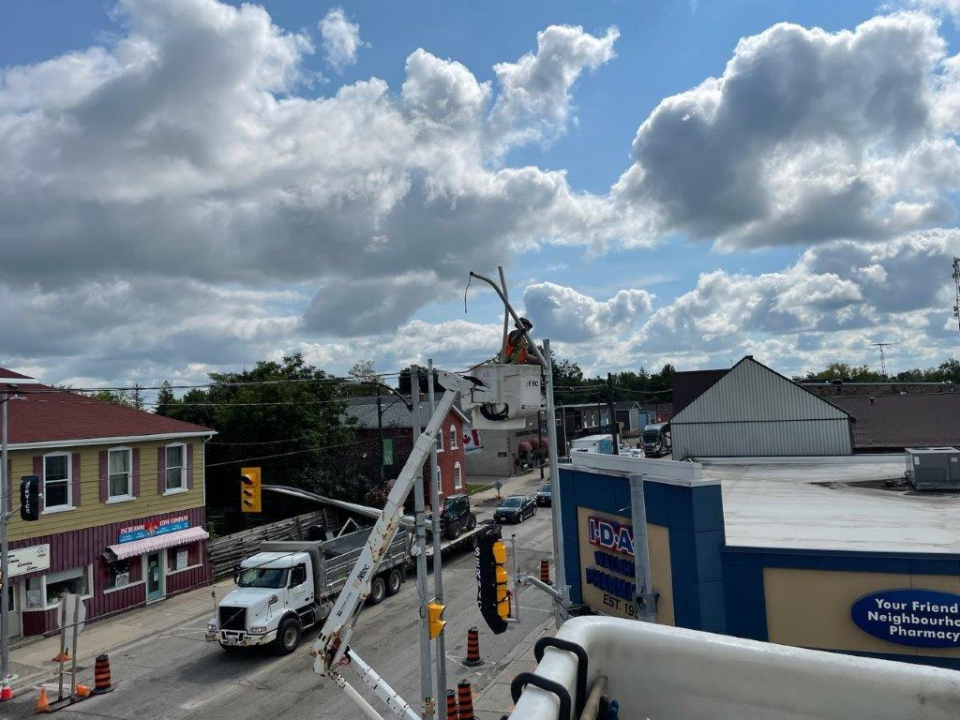